Anonymous: Before we start to engage, maybe we should firstly include

We have to put Duchamp’s urinal back in the restroom. 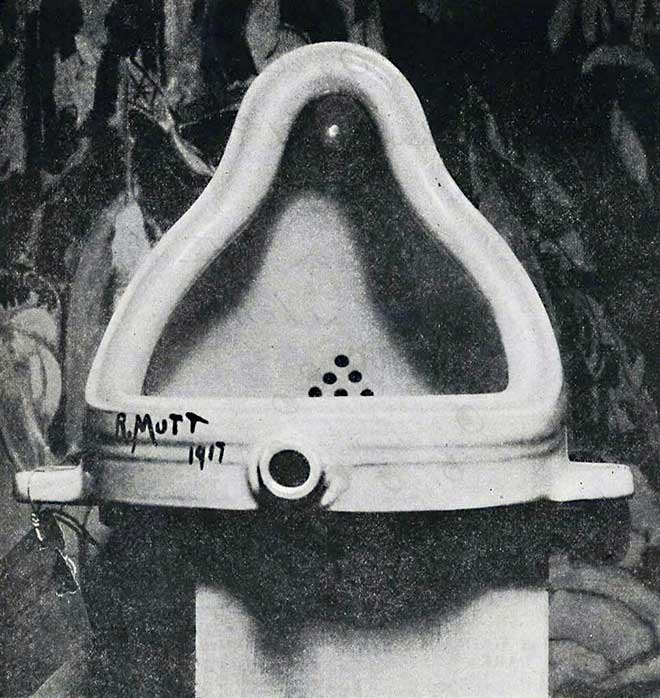 The above quote is an assertion made by the artist and social activist Tania Bruguera and I must confess to feeling a shudder of illicit glee when I read it. Bruguera’s quote is a provocative call to arms, her assertion being that art should no longer merely “signal” problems, but actively work towards and attempt to implement “possible solutions”. As an artist who has been involved in higher education for over fifteen years, I have lived with the legacy of Duchamp’s urinal: his unquestionably brilliant critique of art and its context. This object calls into play a certain form of criticality that is cool, detached, analytical and overtly involved with its own status as an art object. This form of criticality is held up as an exemplar of pedagogical practice, but I am proposing that what we frame as criticality within further educational institutions is narrow, limiting and in many cases Euro-centric.

I do not want to celebrate or defend socially engaged art practice. This is not a plea for the art/life dichotomy to implode, or for art to become more socially responsive (though I believe that it should). It is instead a personal request to the institutions that I work in and for to examine how the very pedagogical principles that they hold dear may exclude and disadvantage students who do not come from white, middle class, financially secure backgrounds. Before we attempt to work with young practitioners in order to enable them to make work that engages with wider social issues, should we not in the first instance make sure that our classrooms actually reflect the diverse positions and experiences that we claim to want?

Dean Kenning in his article entitled Refusing Conformity and Exclusion in Art Education articulates many of the political, social and neo-liberalist changes in education that are leading to exclusion and a lack of diversity. Crippling debts that only permit those with money to participate and take the ‘gamble’ of an insecure economic future as an artist, universities being run as big businesses, becoming providers expected to perform in a global economy; with the general devaluation of art by the current Government, the student body will only be made up of the upper and middle classes, narrowing the scope of art’s engagement with wider social concerns.

These changes represent a very real threat to the potency of art education. An increasingly narrow focus on academic excellence rather than multiple and diverse methodologies of exploring art production is restricting the ways in which students may formulate strategies of critique that go beyond conformity to academic modes of writing. The fetishisation of academic standards excludes those artists that may be invested in exploring and encountering alternative ways of critiquing (and expressing that critique) within their practice. In short, the art school is in danger of only focussing on the reproduction of its own discipline: academia – the holy grail of ‘academic rigour’ being used as a goal in its own right rather than a tool with which to assist multiple and diverse forms of art practice.

In his TED TALKS presentation entitled How to Escape Education’s Death Valley Ken Robinson asserts, “every child who drops out of education has a reason that is rooted in their own biography.” One of the reasons he stresses is that the education they are receiving may be at odds with their lives outside of school. Too many times have I listened to students who have discounted the experiences and interests they have outside of the institution, because they feel that these interests would not be appropriate or, more disturbingly, given validation by the academic system that they find themselves within. Mostly, I have found that the students who feel this way have been from ethnically diverse or working class backgrounds.

It is important that we not only fight the economic and political changes that are contributing to the exclusion and access of certain sections of our society to art education, but to also be vigilant that once they are within the institution we do not further alienate them and their achievements by asking them to conform to an extremely narrow and self-serving (and, it could be argued, middle class) set of assessment criteria, that fails to acknowledge multiple and diverse experiences. A well-defended and rigorous argument, the ability to defend a critical position, is a vital skill for a practitioner to develop, but it is only one skill amongst many that we should be actively teaching and encouraging. If we are asking students to examine and develop a robust art practice that has the ability to critically analyse the world around them, we should start by diversifying the models and standards that we impose on our students by widening the definition of what constitutes good academic, critical practice and the ways in which this practice may be expressed and presented within the institution.

After all, some of us may look at the lofty linguistic and conceptual gymnastics imagined of Duchamp’s Fountain and still think that it is just something to piss in.

School of the Damned

The Other MA (TOMA)