It’s all about me, me, me, me. That’s out of the way, so I’ll turn to the plan to brick my keywords into a structurally sound biography that also mentions the rest of the world. My world used to be my home country Latvia but for the last three years it has expanded to encapsulate London. I could say the whole United Kingdom but that would be ridiculous as my weekly route consists of work-home-sometimes studio-lots of home and work and the same narrow locality applies to my outreach with art as well. Already stating London as my playground is something I would never say to anyone in real life, ever.

I came here to do my MAFA and the submission proposal included something along the lines of me ‘’needing to situate my practice in an environment of a much deeper and more accepted feminist consciousness’’. The lack of that in Latvia and how it’s changing I will brief you about in a moment, but for now let’s plunge back into our most recent Lifeboat peer group crit. The amazing Sarah Carne was left standing in front of our silent gazes in our spacious Limehouse studio. She had just shown us a video piece which she was possibly planning to develop into a more socially aware action about white privilege. We, the rest of the peer group, being all really white, could just agree, that erm, yes, that’s a great plan and continued being unapologetically white. For the last year or so I have been forming this research question of ‘’the difference between the Western feminism and the Eastern European feminism’’. There really is quite a leap in the development in the former much due to the historical situation in the latter region. I used to think I should try to broaden my readings upon BAME and how my somewhat radical bodily feminist performances go with that. All I can do is read about it as I haven’t tried to make any contribution to the struggle which maybe is for the best. However, that doesn’t mean I should stay oblivious to my privilege. Here comes the connection to the rest of the article-how can I try to acknowledge and integrate black feminism’s exclusion from the white feminism narrative of ‘’waves’’ for the wider good when my practice is crucially tied to breaking the Latvian stagnation mould? I just saw a photography exhibition in Latvia, a great one, but it was full on exploitation 101. No mention of the ethical responsibility of the artist towards the depicted subjects (real life people) in the concept, nothing from the curators or the exhibiting institution. 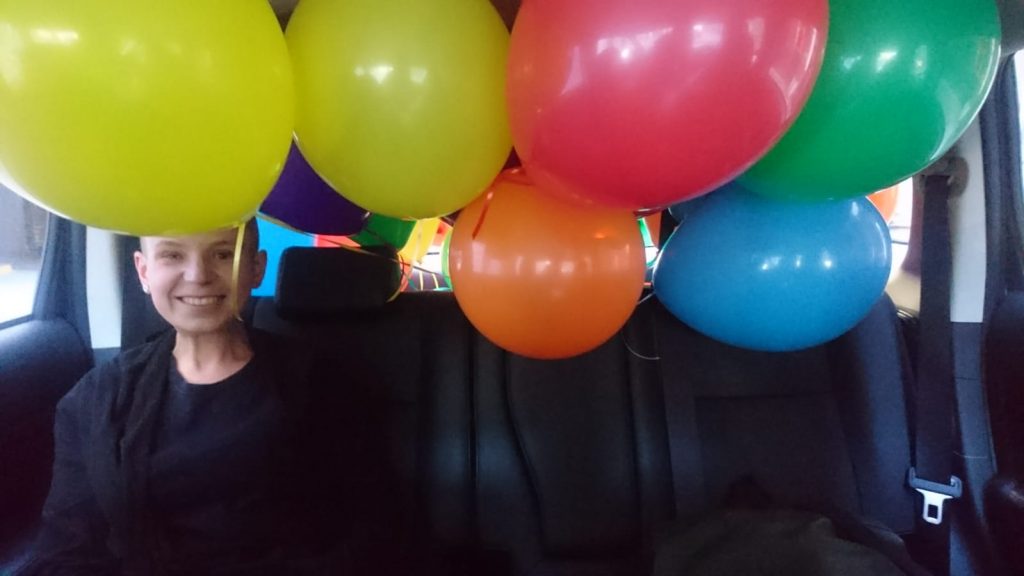 I can turn back to scale or the region of impact of the socially conscious art. New ideas aka playing catch-up with the rest of the world has to come eventually but what needs to be addressed are the local problems. Work with the local NGO’s, grassroots etc., instead of inviting foreign entitled mediators that leave afterwards. I support the (there’s only one, therefore the use of ‘’the’’) amazing Latvian feminist podcast ‘’Starp mums, meitenēm, runājot’’[1] led by Džemma Sudraba on the membership funding online platform for creators Patreon. I feel envious when I can’t be there for the protests as they are so small in number. There are people who wave posters in the middle of a snowy winter while I try to explain my art’s impact in ranting about a populist politician’s use of my art as a negative example of state financed culture in a pre-election debate. He got his facts wrong as one of the works was self-funded which was also clarified in a later report on the debates. Which I found extremely sweet from the news agency to do as that means my art really has been lifted out of the entertainment section of the portals. Only now can I understand why a 35-year-old artist is called a ‘’young’’ or ‘’emerging’’ artist which was beyond my comprehension during my graduate studies at the age of 19. It takes time for one’s practice to be acknowledged as such, especially if it consists of bodily modifications as mine does. People, meaning, curators and critics, had to wait to see whether this is legit stuff. That also means that now I feel like I really have to make my best effort to use the forthcoming exhibitions as proper platforms for social commentary that can make a real impact. 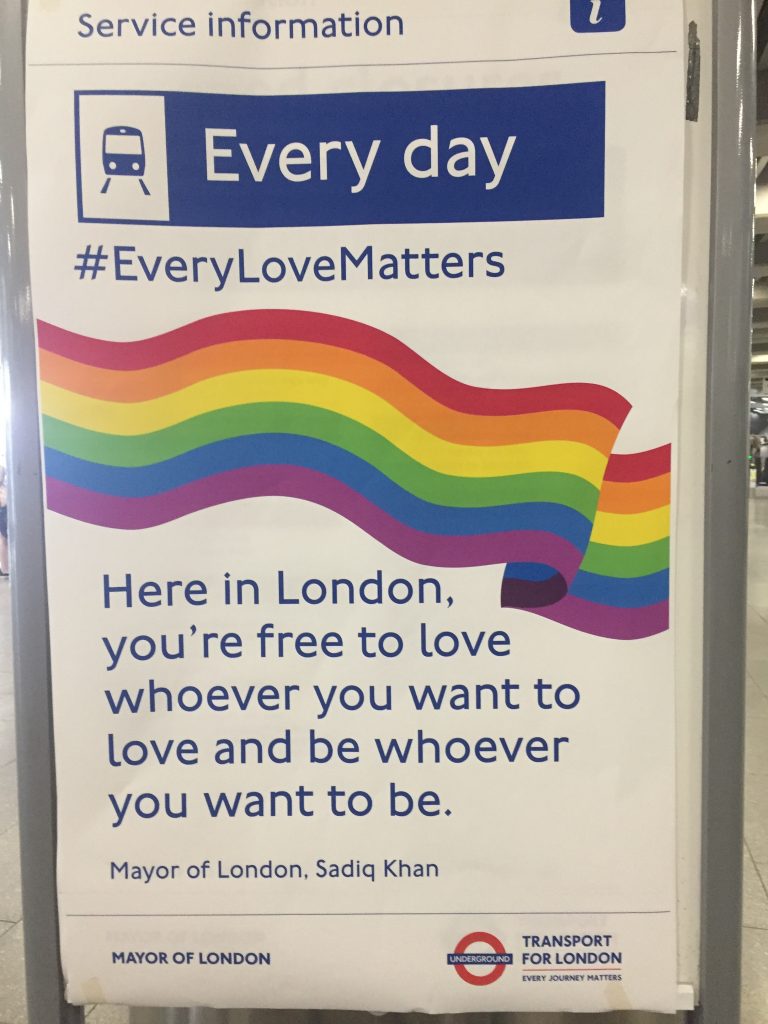 When we, the lucky Lifeboat residency winners, had to make a list of our desired mentors, I also included the fabulous drag king Adam All on mine. I did put my current very helpful mentor Rebecca Baillie before him though as I would have just died if my mega crush would really agree to mentor me. What would I say- Hi, I’m extremely jealous of your partner? Also, I want to use drag as a metaphor for mother-drag in performing its deliberate failing in passing through medical operations? I cannot compare my scale to Adam All’s tremendous work in pushing and elevating the queer and drag scene in London and beyond. But I can say that it was extremely great to have my mother, sister, her husband and my half-sister and her high school friends all go to the Baltic Pride Parade last summer in Riga. I used to think I don’t want to see gays kissing on the street and then I learnt to use my brain. My mom also used to think like that but now I jumped to the music float right next to her in the blazing sun. I also managed to jump into a hole and slightly burn my new tattoo. And look, what a smooth transition to tattoos. I blacked out my chest for my last piece on breasts as a tool for gender expression. Now my friend just wrote that she thinks my body should all be for art so she’s not so excited about my next planned tattoo (a female bondage matryoshka, in case you’re wondering). Therefore, I simply must use the future tattoo back piece as a possibility for some kind of social commentary. There is still lots to prove and lots to do for feminism, whatever the location.

[1] https://www.patreon.com/dzemmas_podkasts/posts Go on, take a look and support it, even though it’s all in Latvian.

Mētra Saberova  was one of the recipients of the 2018 Lifeboat Residency. Lifeboat is a year-long studio residency, peer mentoring and career development award for MA postgraduates from University of the Arts London.  The artists selected for the 2018 award are Sabrina Fuller, Davide Meneghello, and  Jojo Taylor. The residency is funded by ArtsTemps and supported by ACAVA.