With live studio visits temporarily not possible, Artquest’s one to one advice programme Outpost is going online. 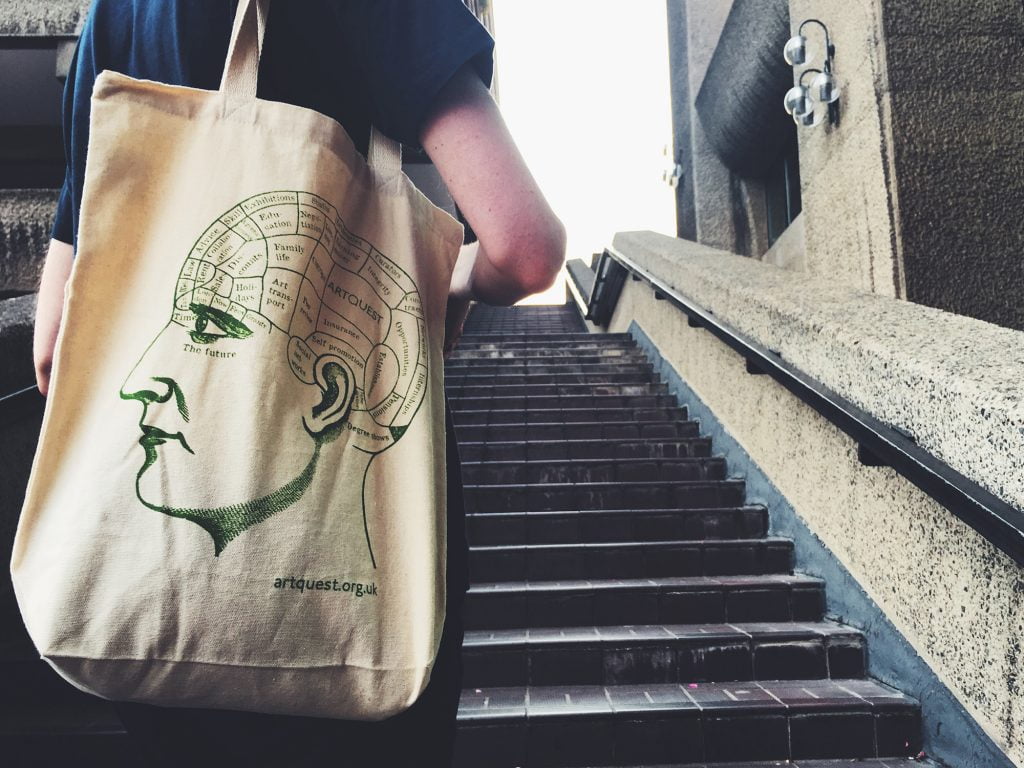 Artquest staff and freelance artist career specialists conduct one to one advice sessions once a week to answer questions and give feedback on your work. Get practical advice on your career and find out more about other services and organisations that can help you navigate these unprecedented times.

Each session lasts 45 minutes and is conducted by Skype or Zoom as preferred.

The sessions are now fully booked, to find out when new sessions become available sign up to our newsletter here.

Our normal Outpost programme of studio visits will resume when it is safe to do so.

Studios: a luxury or a necessity?

Sabrina Fuller: a community of artists

Z-Crits is a new project that seeks to support artists during lock down by providing an online space for them to connect, share work and reflect on the challenges of working at the current time. The n… Continue Reading Z-Crits