Without artists the art world could not exist – but they often endure a highly precarious working environment, modest pay, exploitative opportunities and an impossible work/life balance. Artists are evicted from studios and temporary galleries in newly desirable urban areas to enable gentrification, with our cities becoming increasingly expensive and unaffordable. Organisations retain the bulk of their public funding but reduce artist fees as philanthropic income, officially encouraged to replace falling Government funds, fails to materialise. Art education inadequately prepares graduates for the evolving work environment that they will enter, with financial and business skills denigrated but increasingly vital for freelance careers.  And irregular income makes planning or starting a family challenging for a majority of artists.

Six stimulating and provocative conversations between art world professionals, including artists, curators, consultants, gallery directors, academics and researchers from November – December 2015 explored core problems in the structure of the art world, and seek to address its contemporary system failure. As well as diagnosing the problems, we aimed to suggest alternative ways that the art world might begin to function, in order to improve the status and earning power of visual artists. 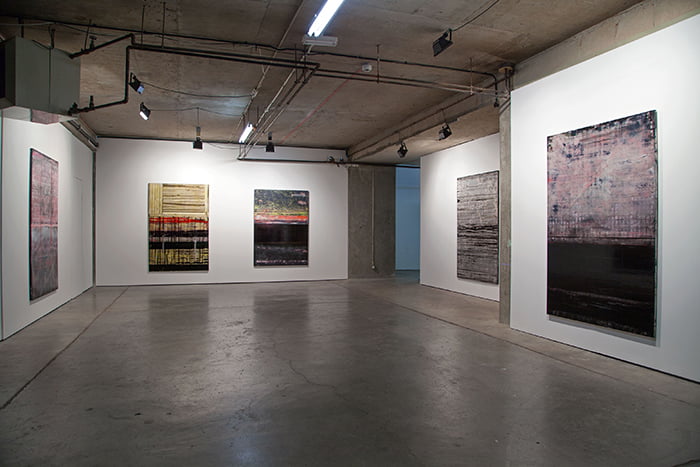 We presented System Failure at Block 336, an artist-run project space and studios founded in October 2011. Located in Brixton, Block 336 hosts one of the largest, non-institutional and architecturally unique spaces in London. The organisation promotes engagement and critical discussion of contemporary art, with an emphasis on collaboration and cross-practice dialogue.

Soraya Rodriguez and Doug Fishbone: the education problem, or, how art schools could encourage more diverse ways to be an artist

Mark Gubb and Angela Kennedy: the money problem, or, how artists could be paid more than £10,000 a year

Kirsty Ogg ­and Marijke Steedman: the gallery problem, or, what artists can do when their work doesn’t fit in galleries

John Kieffer and Gilane Tawadros: the funding problem, or, a better way to distribute public funding

Ellie Rees and Lucy Newman Cleeve: the family problem, or, how the art world should work for artists with children